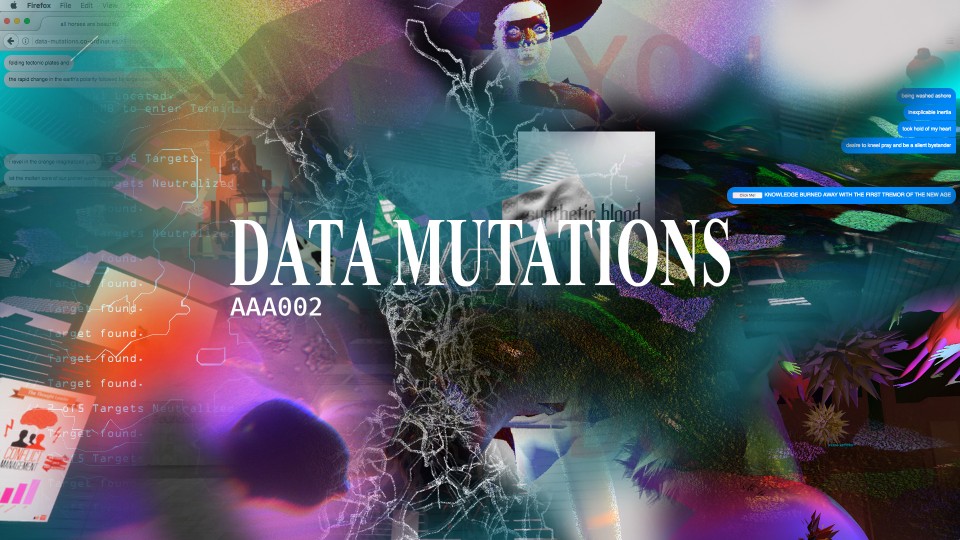 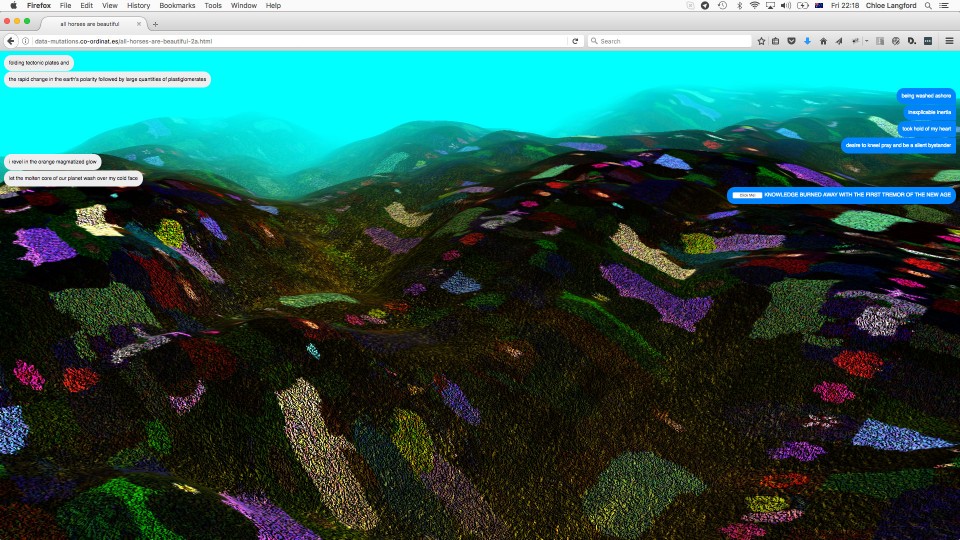 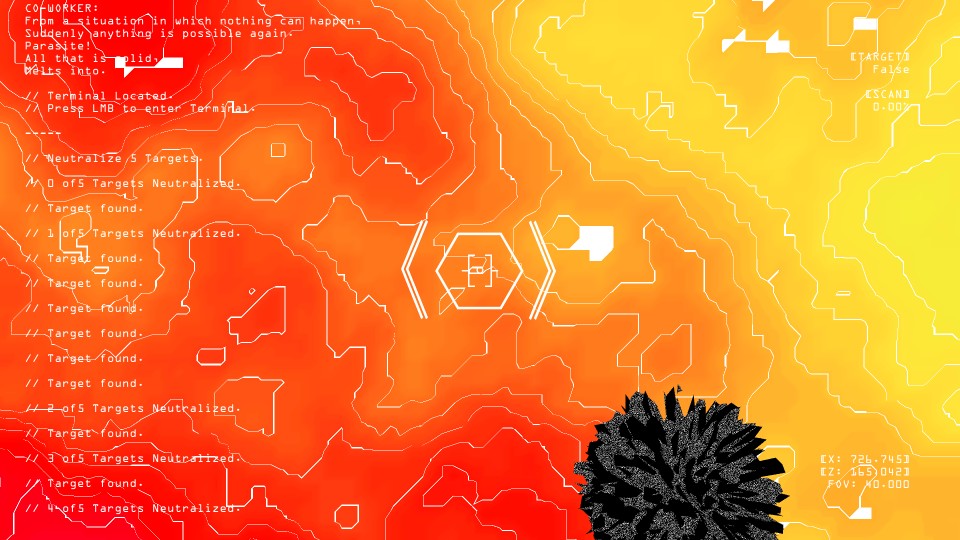 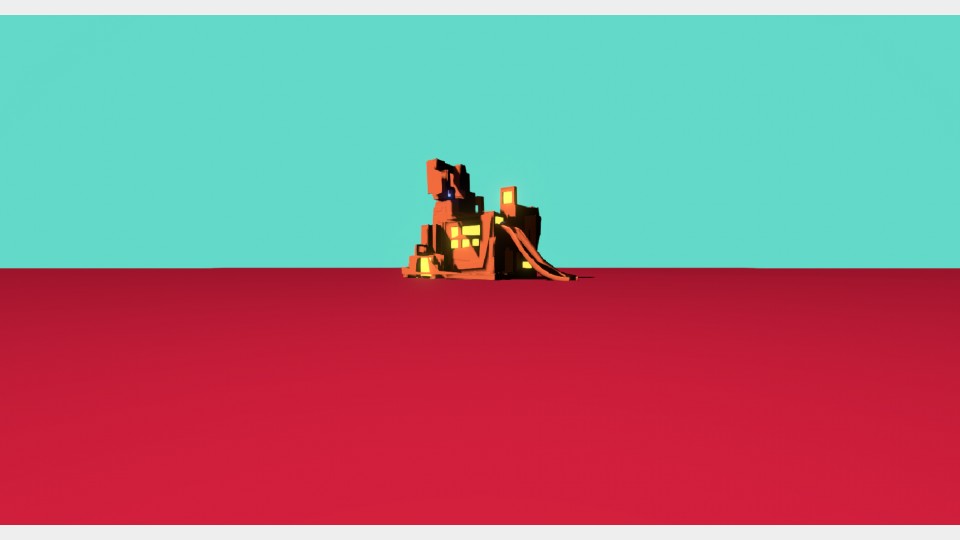 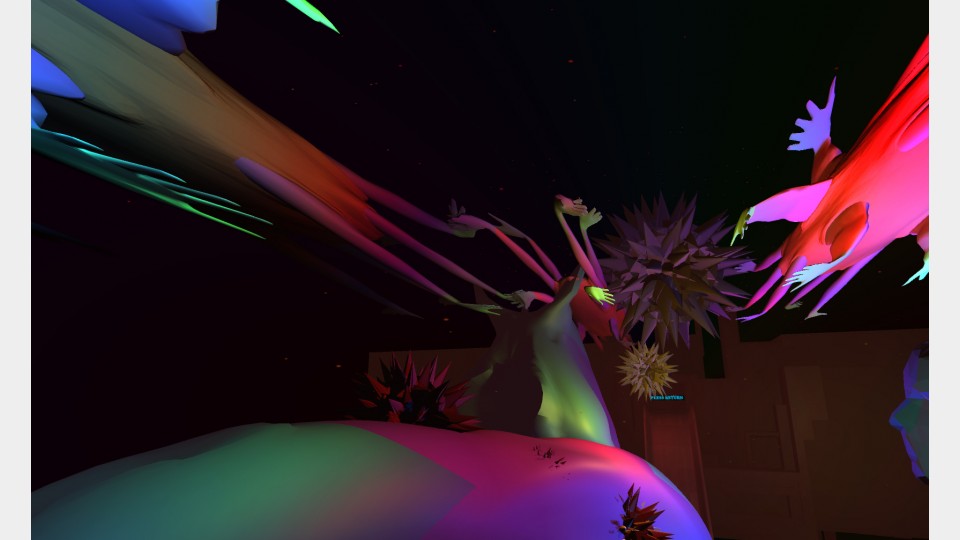 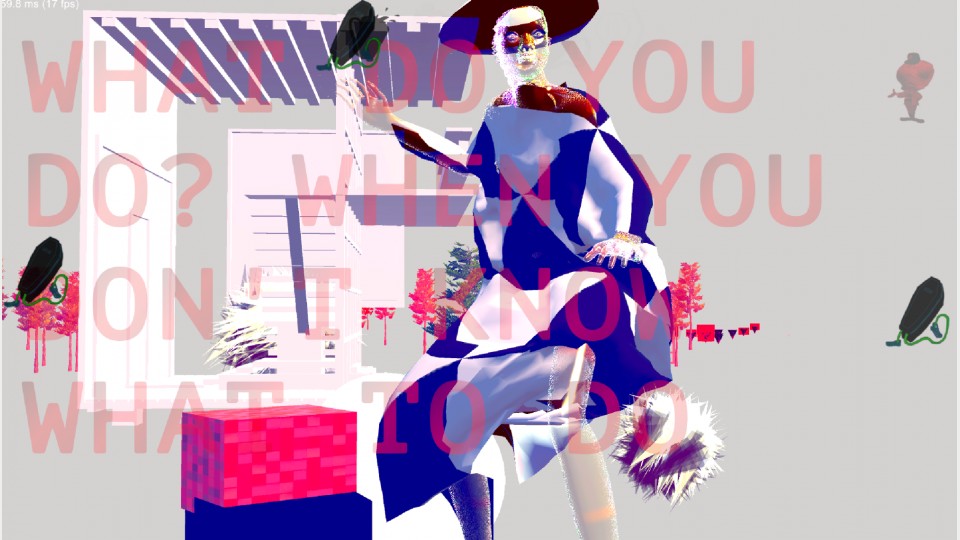 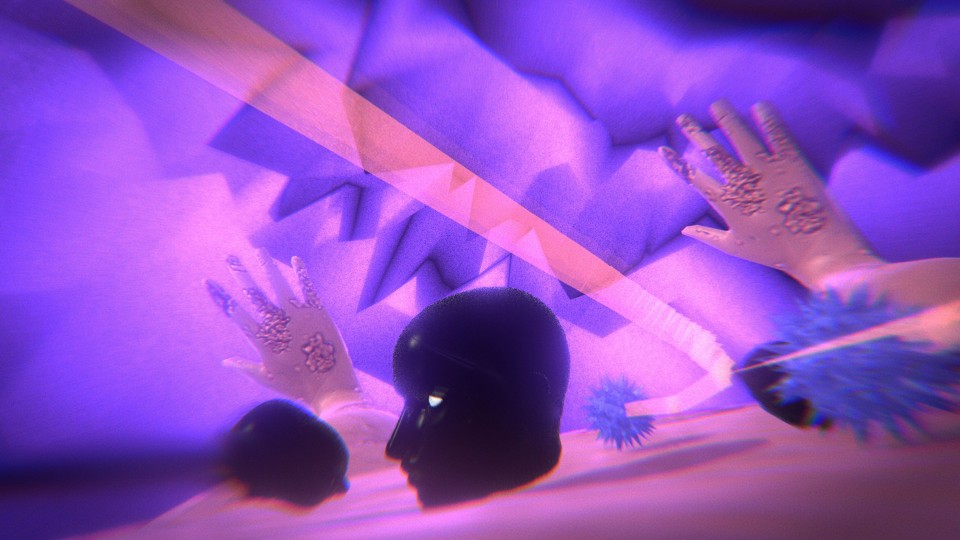 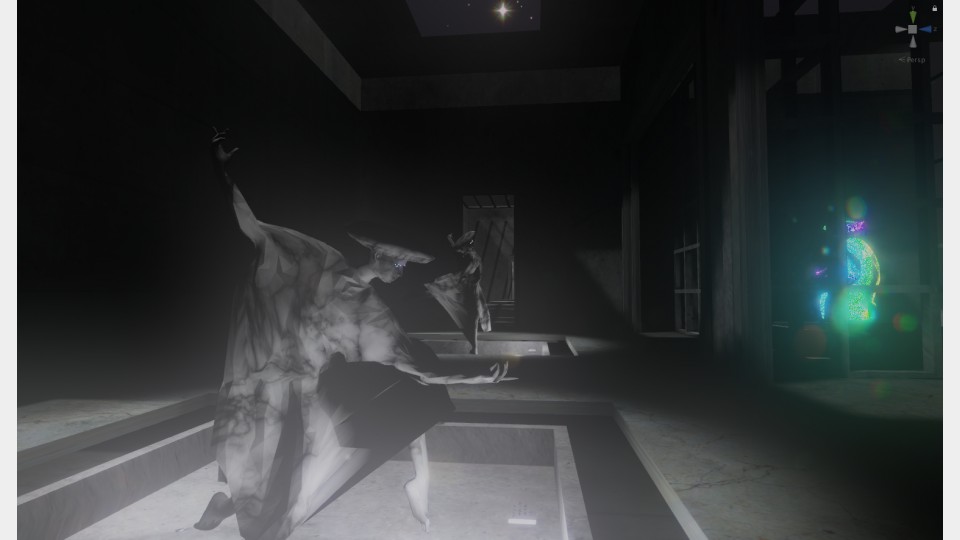 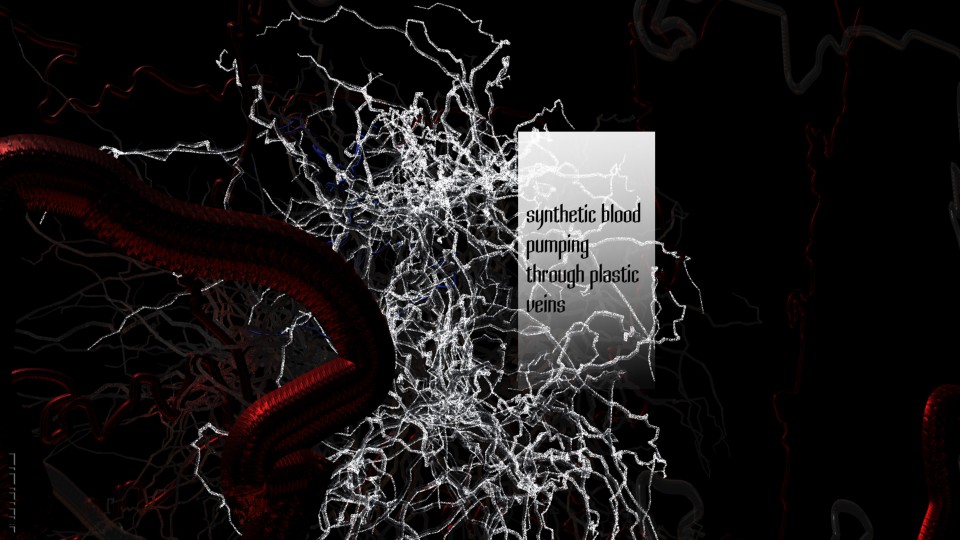 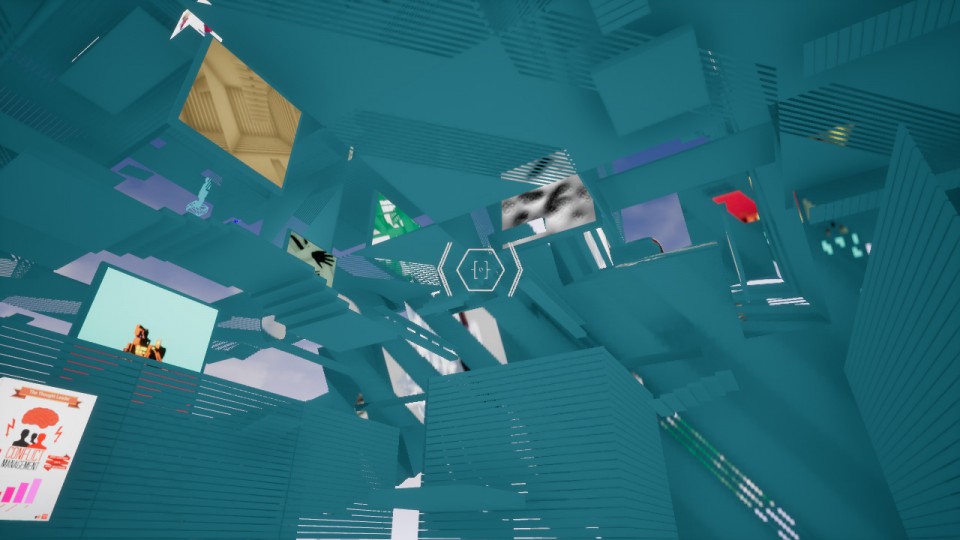 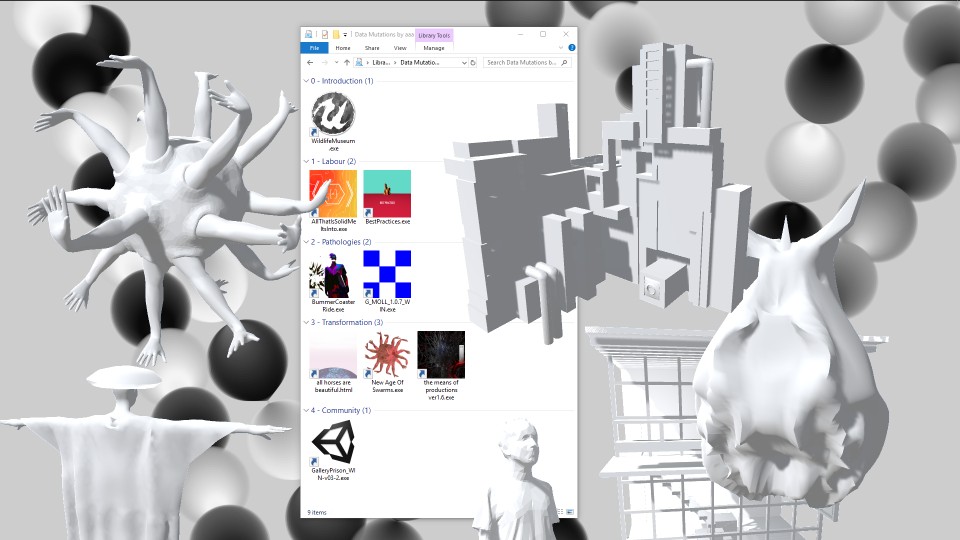 the question this project seeks to inquire is: which kinds of experimental interactive systems are possible in the framework of commercial game engine if the pressure of time consuming, skill-heavy asset creation is circumvented by the creation of a collective gene pool? in this sense the focus shifts from specialist and meticulously pipelined craftsmanship as the prevalent mode of creation of commercial videogames to a potential opening for the exploration of concepts, personal readings of source material and new forms of collectivized artistic labour.

as a framework for art creation the 3d videogame engine poses a unique platform in the sense that it is able to deal with and requires a variety of used objects stored in different file formats. it sings to .mp3, .fbx, .shader, .txt and .png. it is fundamentally trans- or hyper-software, a mediator providing an ever shifting and reactive real-time-rendered connective tissue between those objects.

furthermore the project encourages further mutation of the gene pool as an exercise in collective expression. the full bundle of used assets is released under CCO license and can be downloaded on the data mutations website.